Texas computer science teachers will face a daunting task when hundreds of thousands of students finally return to school after having missed significant class time while coping with the unprecedented natural disaster caused by Hurricane Harvey.   To help these teachers make up for lost time and get the most out of the abbreviated school year, Austin-based GameSalad is donating a full year of access to the...

Gaming is 'bright spot' in Wisconsin education, department official says   What was once a far-off idea is becoming commonplace in Wisconsin, where the state ED is actively encouraging educators and game designers to work side-by-side to develop educational games for in-school and out-of-school settings, an official says.   Additionally, partnerships with institutions of higher education and grants provided by the state help teachers receive the necessary professional development...

by Ian McCue
in Uncategorized
Comments

How does a young student go from no coding experience to making stunning, working mobile games in just five days? I’m Ian McCue, the founder of premium summer camp provider Spark Skill, and this was the challenge that I was faced with.   Apple’s development suite, Xcode, and software, Swift, form a rigorous programming environment without room for error. Furthermore, Xcode only enables users to make apps and... 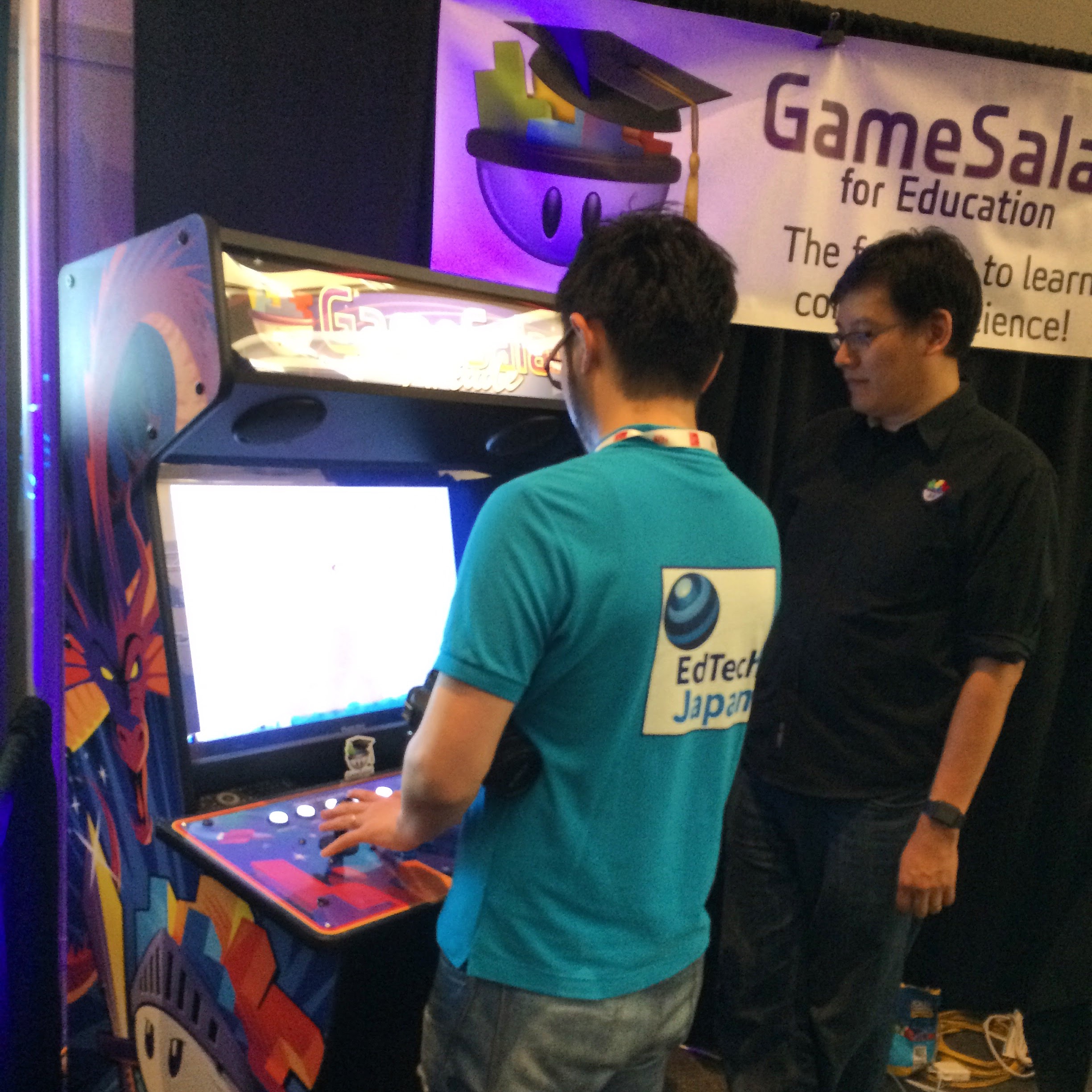 We help students level up their computer science knowledge and 21st century skills through game development!